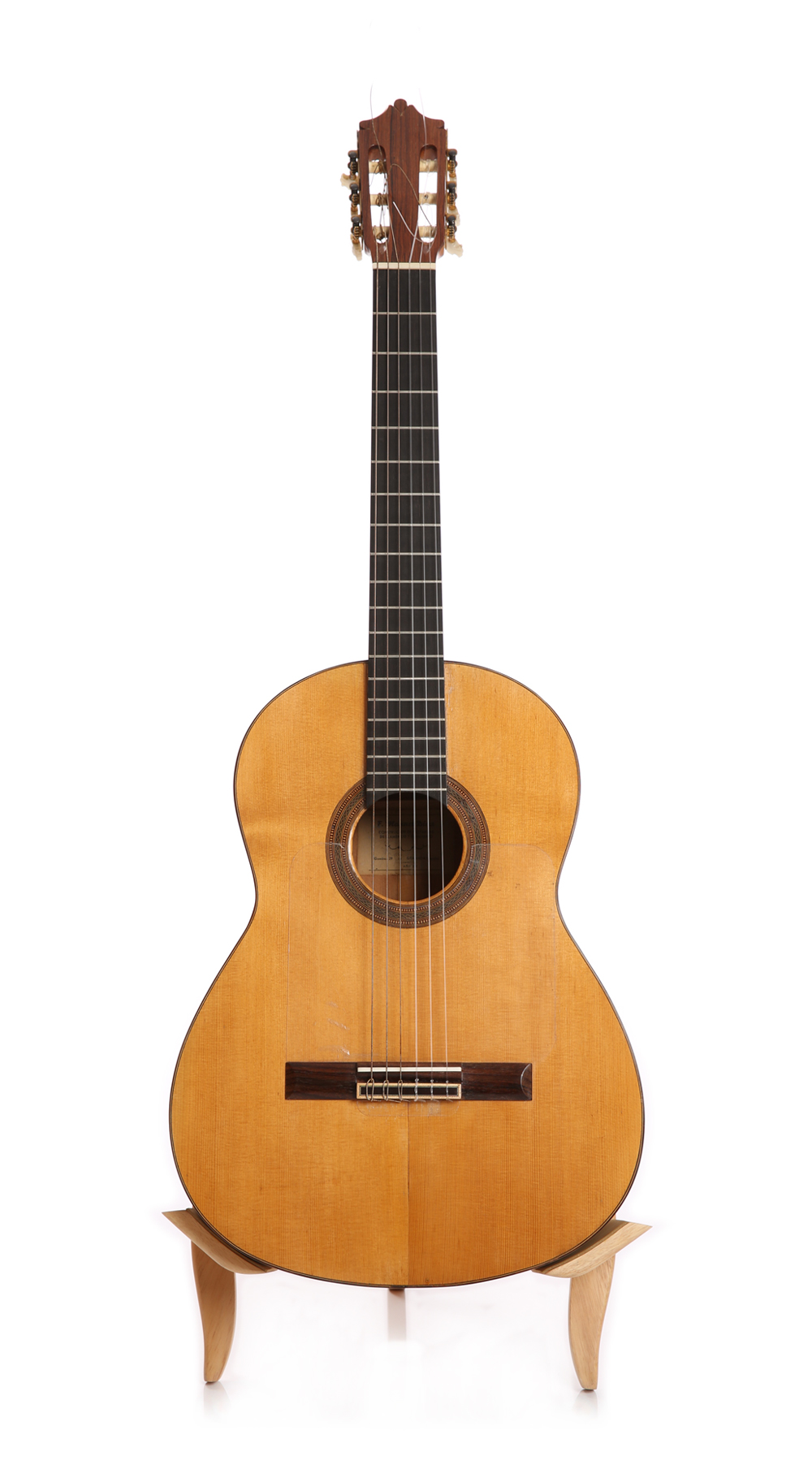 At an age of 16 years Francisco Manuel Diaz apprenticed with Eduardo Ferrer with whom he built his first guitar in 1958. In the early 1960's he continued improving his skills with master luthier Manuel de Chica. After completing military service Francisco established his own workshop in 1965 in Cuesta de Gomérez. Once established as a professional guitar maker, Francisco started to play his first flamenco chords and developed another fundamental artistic facet in his life, being a flamenco guitarist inspired by his very close friend Enrique Morente. During the seventies, he worked as a guitarist in the Cueva de La Faraona del Sacromonte granadin. Next he accompanied flamenco stars such as Fosforito, Fernanda de Utrera, Eva La Yerbabuena, Manuel Liñán and others. Between 1980 and 1990 he recorded several albums. Being able to play the flamenco guitar himself has been an advantage when building guitars since he knows the needs and preferences of players adjusting his instruments accordingly. Francisco taught the discipline of artisan guitar making to his brother Rafael Díaz as well as Antonio Arroyo, Juan Miguel Carmona and his sons, Victor Manuel and Francisco Manuel Díaz Sánchez. 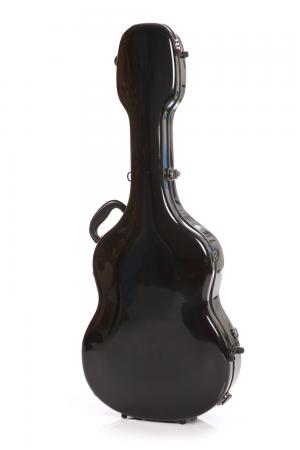