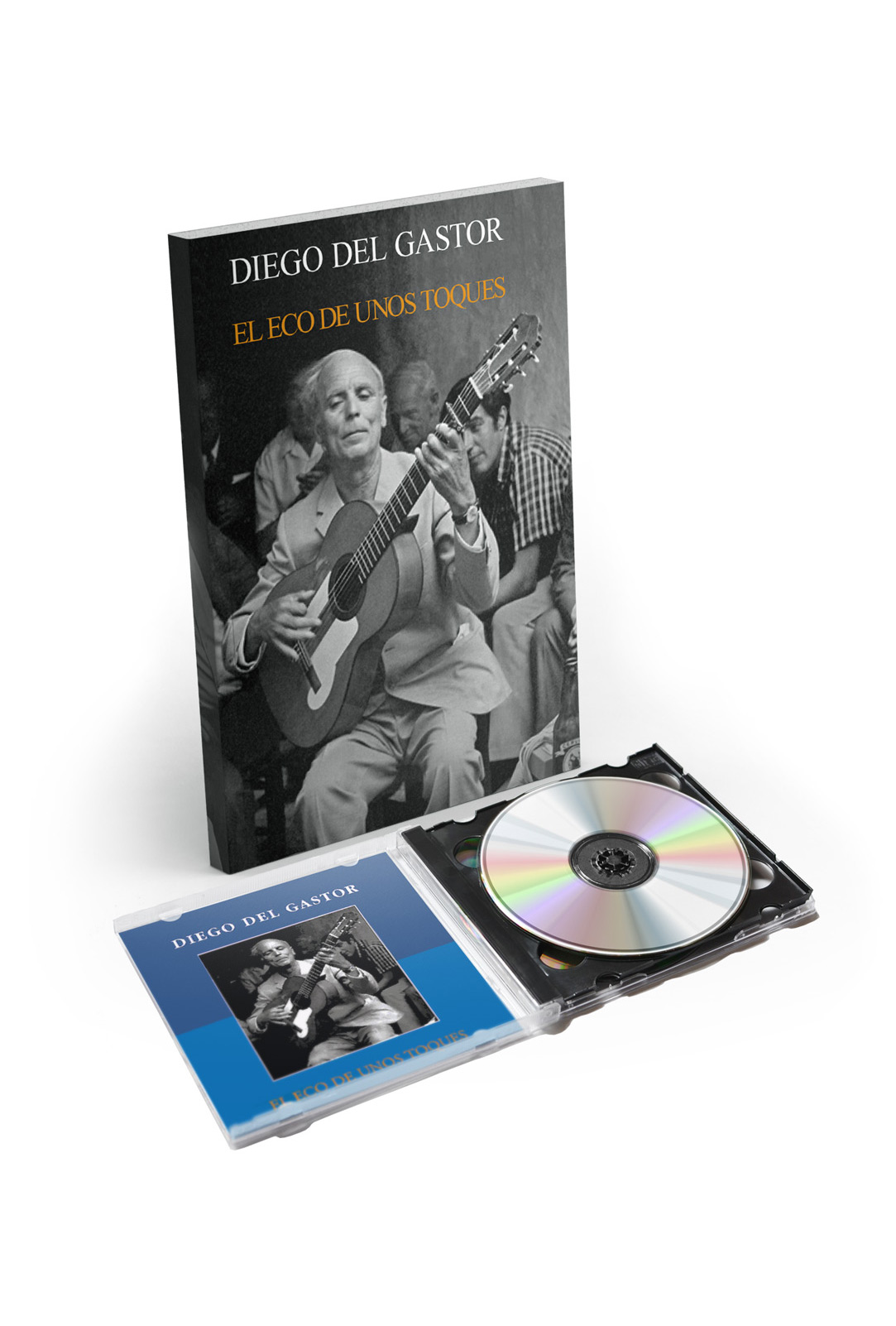 This humble guitar maestro was born on Sunday March 15th 1908 in Arriate near Ronda in southern Spain, humble since he had few personal possessions. His only wealth was his personality and his music. At a very young age his family moved to El Gastor in Cádiz, the village from which he received his stage name. Here in El Gastor a monument is dedicated to the flamenco guitarist Diego del Gastor. When Diego was six years old, they moved again to Morón de la Frontera where he is remembered by and rewarded with a statue. Diego del Gastor is considered as one of the great masters of his era.

Diego is known and remembered as the founder of the "toque" school of Morón (Seville). Diego had a very expressive 'cuerda pelá' style, monodic flamenco guitar playing using the thumb and picado technique. Diego developed a completely different manner of playing the guitar, he improvised when accompanying flamenco singing in such a way he not only reached the audience, but also the cantaores (flamenco singers) themselves, whom he motivated with the strong emotions that he was able to transmit. The Morón gitanos were affectionate, humorous, but never sentimental. They would rather express themselves than talk about themselves. They were theatrical and natural actors in the way they talked and performed Flamenco. Diego del Gastor died on July 7th in 1973.

The book includes the following sections: guitar and playing of Morón - Origin - The childhood of Diego del pastor - Where the Limestone is born and good playing, the 1930s, the war of the Payos (non-gypsies), the 1940s, the Yankee decade of the 1950s, the 1960s and the early Andalusian gazpacho (cold tomato soup), the 1970s, the ritual of the last farewell. The CD includes ten themes that are played by this masterful guitarist. 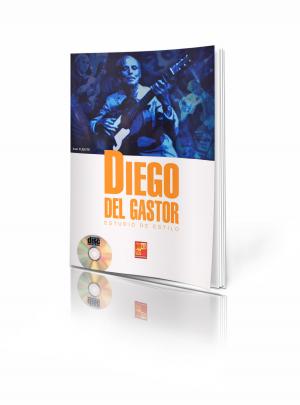 This book offers the transcriptions of 88 falsetas by Diego (in sol-fa and tablature): Alegría, Siguiriya, Soleá, Soleá por Bulería and above all Bulería (his best "palo"). A short style analysis about Diego del Gastor and a CD having all falsetas interpreted by Diego himself.

Diego Del Gastor (Diego Amaya Flores) was born on the 15th of March 1908 at number 8 of calle Ronda in Arriate in Málaga and died in Morón de la Frontera in 1973. As a child he also lived in Ronda and in El Gastor, a village from where his artistic name comes from, due to his fathers work, who was a horse trader.

His brother José and Pepe Naranjo, were his teachers, although Diego always confessed being a staunch follower of Montoya and above all of Niño Ricardo. He took musical theory classes but his great virtue was his rhythm. He developed a completely different form of playing, probably inherited from Paco el de Lucena.

The skill of his thumb and the sobriety of his falsetas soon impressed singers such as Antonio Mairena and moreover, Fernanda de Utrera, who he usually accompanied. His relationship with the Americans in the Morón base was very important, as it is thanks to this that he met...