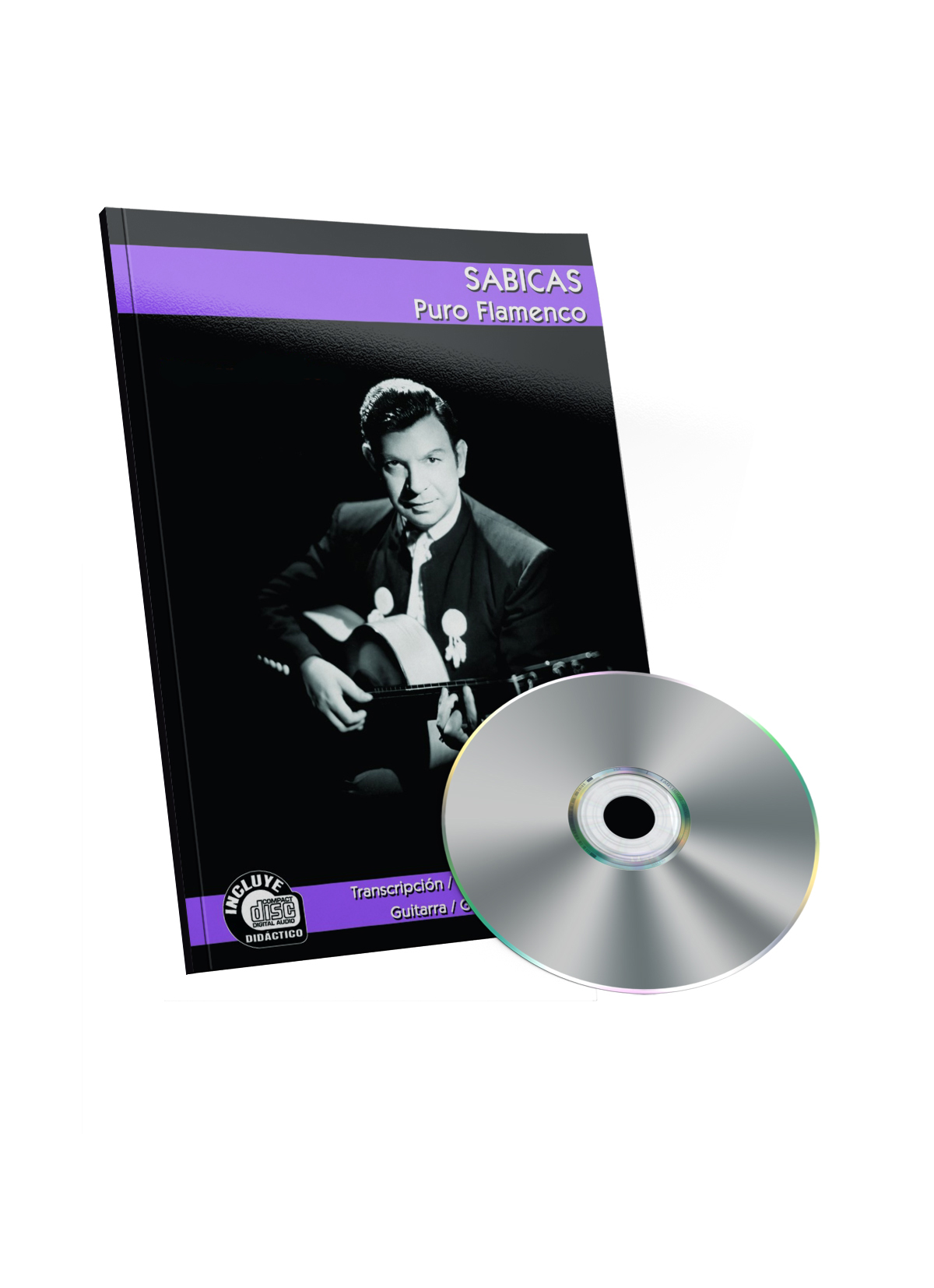 Sabicas (Agustín Castellón Campos) was a flamenco guitarist, of Romani origin, who was born on March 16, 1912 in Pamplona, Spain and died on April 14, 1990 in New York City, New York. Sabicas began playing guitar at the age of four and made his performing debut two years later. His early style was influenced by Ramón Montoya, to whom he was related on his mother’s side of the family. Extensive collaboration with important cantaores (male flamenco singers) of the period helped him develop his personal style. Leaving Spain in 1936 during the Spanish Civil War, he went into exile in South America with bailaora (dancer) Carmen Amaya. He lived in Mexico City, married Esperanza González Erazo and had four children: Maricruz 1944, Carlos 1946, Agustine 1952 and Margaret 1956. Agustine and Margaret live in New York City, Maricruz lives in Alaska, and Carlos is deceased. Carmen and Sabicas toured together several times. Sabicas later settled in New York City in the United States. He did not return to his native Spain until 1967.

Sabicas was instrumental in the introduction of flamenco to audiences outside of Spain and the Spanish-speaking world. He was probably best known for his technical skills: blazingly fast picados (scales), fast arpeggios, quality composition for the many forms of flamenco, and infallible rhythm, which was critical if playing with a dancer. Also, he was considered to have perfect pitch. “The finest technique around has got to be Sabicas, the flamenco player,” Chet Atkins told Guitar Player Magazine in March 1972. Sabicas was one of flamenco’s greatest-ever guitarists, not only in terms of technique, but with major creative contributions, playing flamenco previously unimaginable and giving new tools and possibilities to the solo instrument. He brought this art to concert halls and major theaters where all classes could enjoy. Modern players such as Paco de Lucía, Tomatito, Serranito, Juan Manuel Cañizares, El Viejín, Vicente Amigo, Gerardo Nuñez, Javier Conde and many more claim large influence from Sabicas’ music. Sabicas died at a hospital in Manhattan, New York of complications from pneumonia and multiple strokes on 14 April 1990.

Format A4
48 pages
Spanish and English
Tablature and standard notation 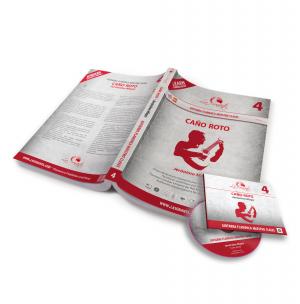 The 4th release in the flamenco guitar master series with the lineal descendant of the legend Ramon Montoya, the fabulous flamenco guitarist, Jerónimo Maya.

This could be one of the biggest flamenco productions: 194 pages A4 sheet music, 256 minutes double layer DVD in Spanish and English, over 2 years production time.

In these classes, available in book, DVD and online streaming format, Jerónimo Maya invites us, to learn his Caño Roto flamenco guitar techniques and playing. Jeronimo guides you through his specific techniques of rasgueados, picado, arpeggio, legado, the rare 'el Cantor' and 'Cejilla'. Jeronimo not only demonstrates these techniques separately, but also in practice, by playing 4 complete CD compositions, replayed slowly on a split screen with close ups of the left and right hands and a partial dynamic on-screen compas. The demonstrated Cd compositions are 'Un Cacho de la Luna' (granaína, bulerías), 'Palacio Real' (soleá), 'La Cotorra' (bulerías) and 'A Tropico' (Aire de Samba, bulerías). The accompanying book provides authentic transcriptions, written by Max Herzog in close collaboration with Jeronimo in both standard music notation and tablature....