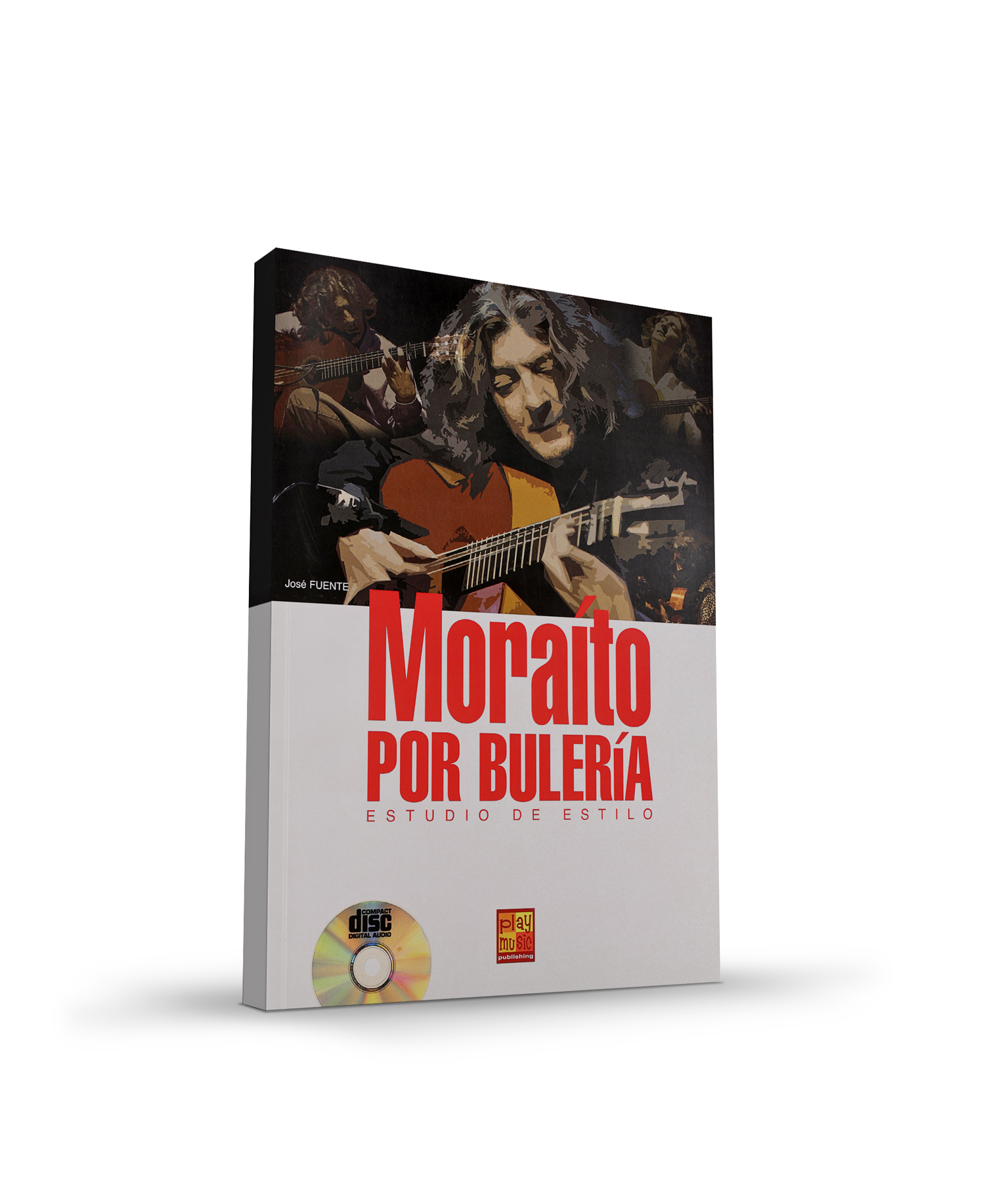 This Moraíto por Bulería book provides 30 falsetas for one or two guitars and the complete transcript of two solos. ‘El toque por Bulería de Moraíto’ shall be remembered for a long time as the high point of a centuries-old tradition of Jerez, from Javier Molina to Manuel Parrilla and Diego Del Morao, throughout Juan and Manuel Morao, Parrilla de Jerez, Paco Cepero… Moraíto created a genuine way to perform falsetas with few formal and technical means. This study allows you to play without encountering many technical difficulties and also compose your own falsetas with that typical Jerez air. The CD has all the original interpretations of scores to capture that peculiar swing of Bulería of Jerez and therefore the Moraíto.

Moraíto (Manuel Moreno Junquera) was born in Jerez de la Frontera in 1956. He is Juan Morao's son and Manuel Morao's nephew, so it is only natural that he should start playing the guitar He continued the family school based on the beat and austerity in phrases, where thumb-picking predominates.

He began his career in 1966 thanks to the encouragement of his uncle Manuel. He worked in the Los Canasteros club in Madrid in the Venta El Gato until he was a regular performer in summer festivals. He is considered one of the most important current guitarists who accompany singing, but Moraíto has also won important prizes as a soloist, such as the National Flamenco Guitar Award by the Los Cernícalos club, in 1972 and 1986.

In 1984 he was given the Copa Jerez by the Chair of Flamenco Studies of Jerez. His first album was awarded by the New Album Academy of Paris. Lately he has been playing often with José Mercé. Together they were a very convincing and profound duo. 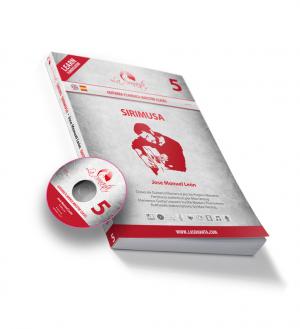 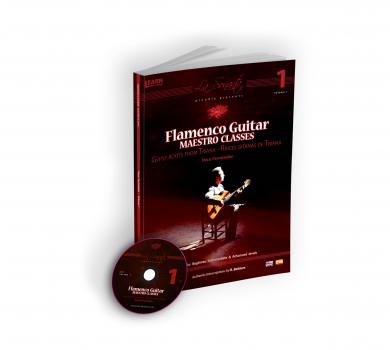 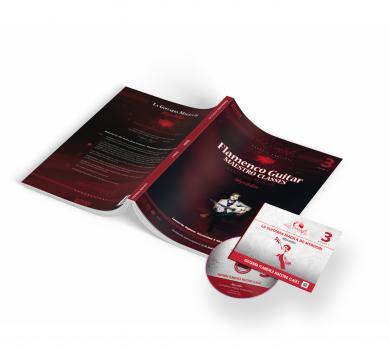 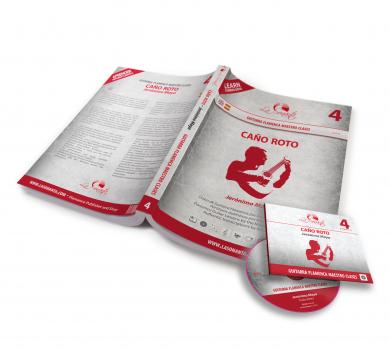